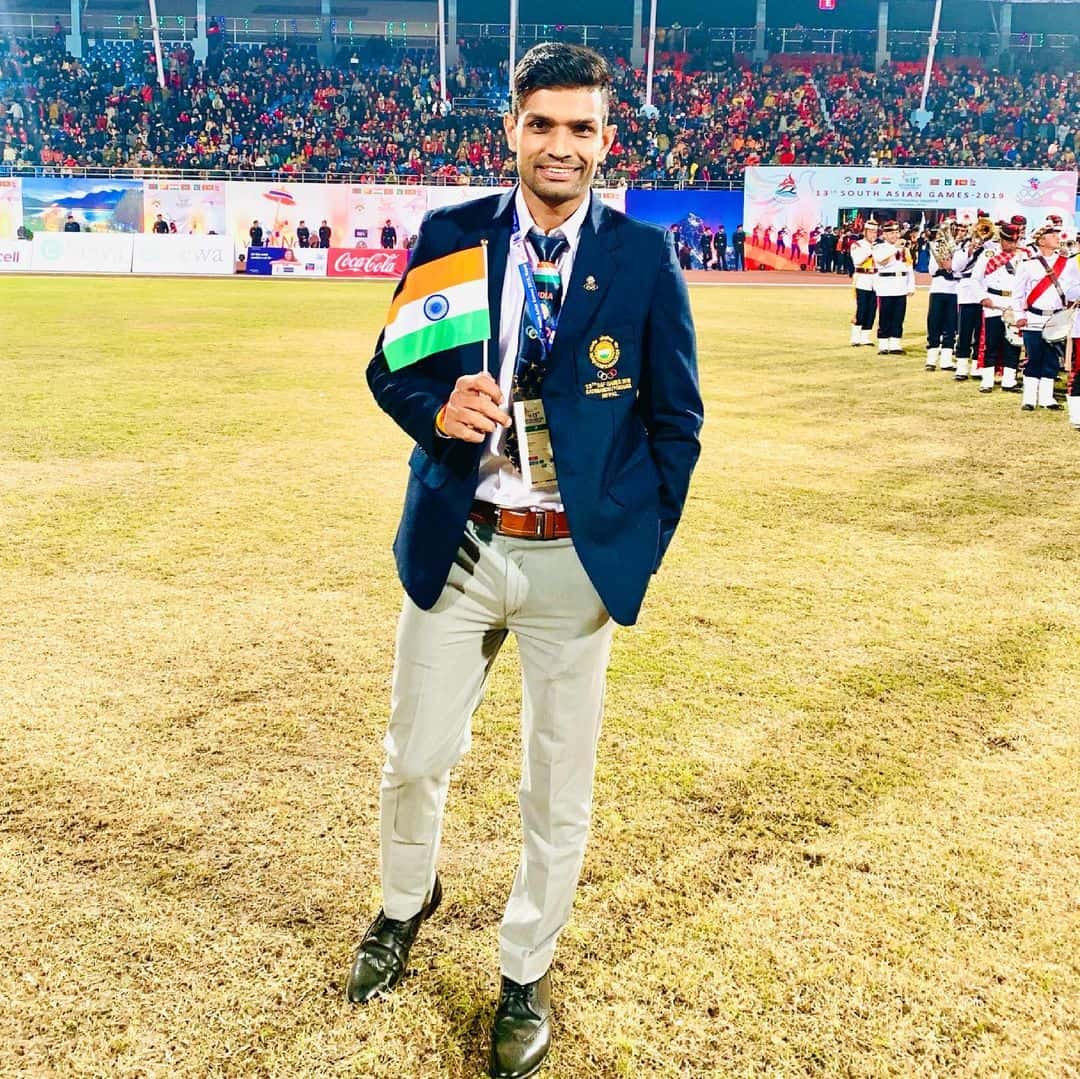 Most of us live such sheltered life, that we cannot imagine the setbacks people face. Each person has two choices in life – to settle for mediocrity or to aim for more. Of course, there isn’t anything wrong with either option, but it is when we are at the lowest that we make this decision. Surrounded by unscalable options, it is easy to give up on a dream…but sometimes, the dreams are so powerful that every obstacle disappears by itself! Such has been the case of kabbadi player Deepak Niwas Hooda, who at a very young age conquered multiple demons to do what he does best, play kabbadi.

Dealing with personal losses is always much more difficult than professional ones, but Hooda was determined. The youngster from Rohtak is truly an inspiration and his life story reach millions. He is an Indian professional kabbadi player and captain of the India national kabbadi team. He was born and raised on 10 June 1994 in Chamariya village in Rohtak, Haryana. His father’s name is ram Niwas Hooda, who is an Indian traditional farmer. When Deepak was only 4 years old he lost his mom. Young Deepak had no choice left except to abandon farming. But he wanted to make his career in kabbadi. But you heard the proverb that “A person writes his fate with his own hands” is completely applicable for this player.

Deepak Niwas Hooda is a worldwide kabbadi player. The all-rounder player made his debut in the national team 2016 South Asian Games, where his team won a gold medal. He is one of the fittest players in the VIVO Pro Kabbadi league. He is consistently been making his mark in the sport. In season 1 (2014) he was bought by team Telugu titans. In this season he earned 89 points by playing 14 matches with opponent teams. In season 2 [2015] he also played for the same team and scored 96 points by playing only 15 matches.  In season 3 (2016) he played for puneri paltan with jersey number # 8  and gained 76 points by playing 12 matches with a 44% raid strike rate and 33% tackle strike rate.

His nature on the sports field is aggressive and his signature move is running hand touch. Apart from playing kabbadi he also likes travelling and hanging out. He was also awarded by Arjun award.