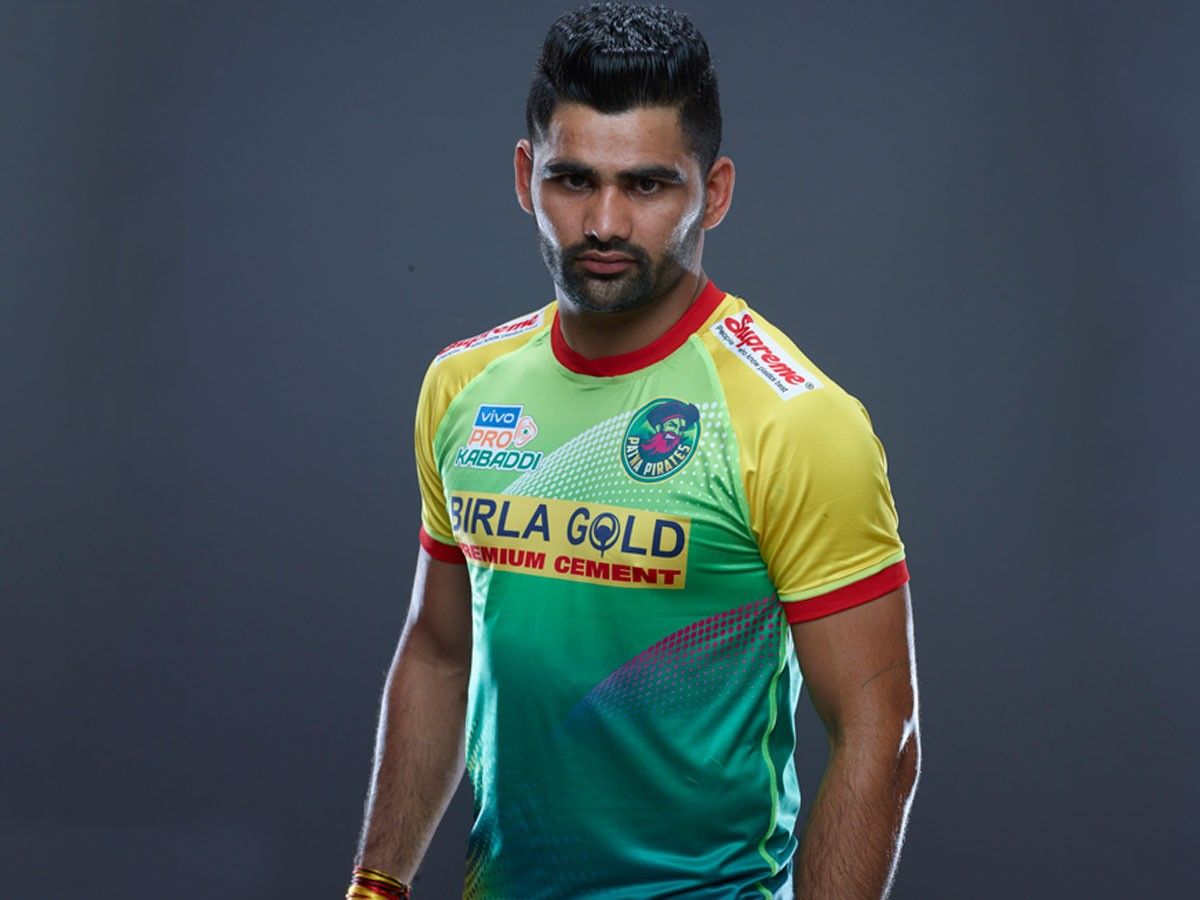 Here are some interesting facts to know about Record-breaker Pardeep Narwal: